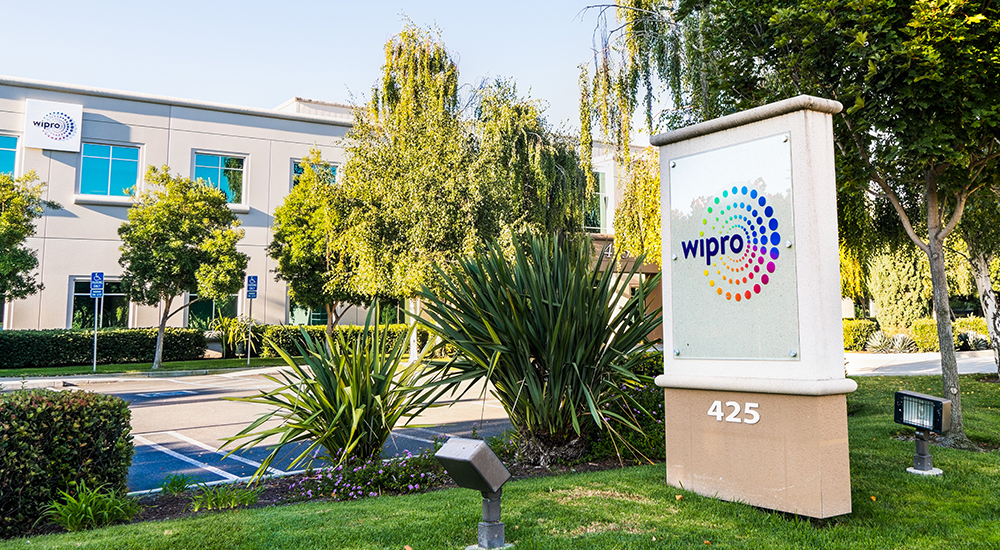 Wipro released a report entitled, Redefining Manufacturing for The Digital Era, published by Wipro FullStride Cloud Services. According to the findings of the report, the manufacturing industry is leading all other industries in cloud adoption, with 32% of manufacturers having achieved “cloud leader” status. Further, the report indicates that cloud-based technologies are the driving force behind the rapid business transformation in the European manufacturing industry.

However, cloud adoption across European-based manufacturers has not been even, according to the report. Those who are in the early stages of cloud adoption – 27%, are lagging in moving products to market faster, making risk management more effective, and bolstering shareholder value. In fact, the report reveals that manufacturers that are cloud leaders receive almost double the payoff from their investments in cloud, achieving a return on investment of 42%, compared with 24% for beginners.

“Shifts in the global economy are reshaping the manufacturing industry in Europe,” said Srinivasaa HG, Europe Business Head of Integrated Digital Engineering and Application Services – iDEAS at Wipro Limited. “The pandemic led to a massive uptake in adoption of cloud technologies. Now, as business leaders in Europe face an uncertain economic environment, they are tapping into the power of the cloud to quickly deploy advanced technologies to enhance resiliency across their operations and better manage future risks and supply chain shocks.

32% of manufacturing companies have achieved cloud leader status, compared to 18 percent across all other industries

“Cloud is increasingly acting as the foundation for business, enabling manufacturers to use artificial intelligence, Internet of Things, data management warehousing and other emerging technologies. Going forward, cloud will be the bedrock upon which the sector will build the smart factory of the future.”

Among the other findings of the report are:

61% of cloud leaders say developing cybersecurity teams and skills is the number-one step they are taking to protect their cloud investments, thus ensuring their move to cloud is effective and vital operations powered by cloud are safeguarded.

“Our report shows that manufacturers who have adopted cloud expect the technology to expand into every single area of their business within two years,” added HG. “This is no surprise given that cloud’s benefits go beyond increasing competitiveness and productivity.

Cloud-enabled businesses can drive increased revenue, enhance reputation, and better manage their carbon footprint. All of this will be incredibly important as we move into Industry 5.0 and create future-proof businesses.”

Wipro surveyed 93 C-level executives and key decision-makers at manufacturers in four European countries: France, Germany, Switzerland, and the UK on how cloud is helping the industry prepare for the future. 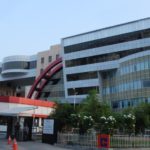 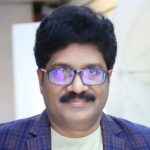 View All
More in Wipro