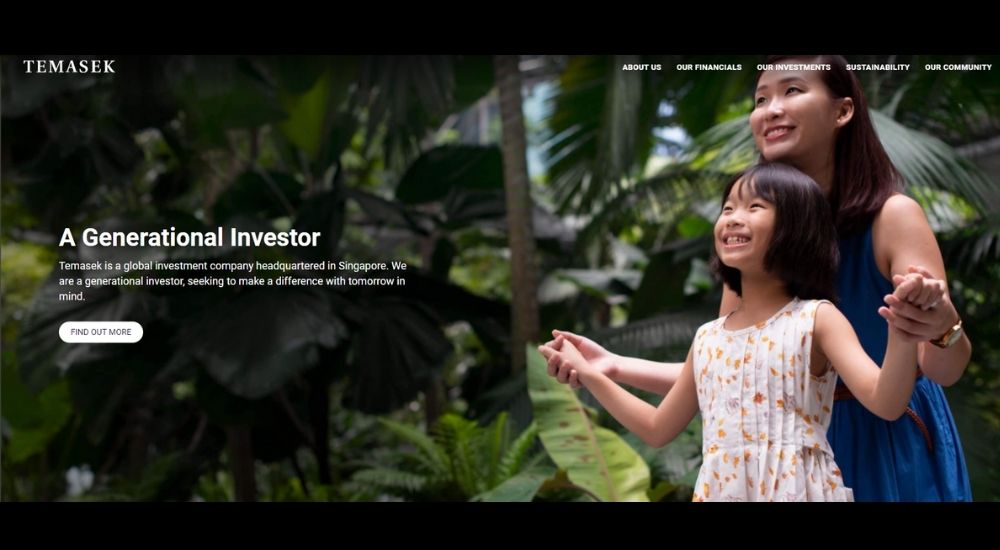 Thought Machine, the cloud-native banking technology company, announces it has closed its series D funding round, led by Temasek, the global investment company headquartered in Singapore, with participation from Intesa Sanpaolo and Morgan Stanley. Existing investors following-on in this round include Eurazeo, ING, JPMorgan Chase, Lloyds Banking Group, and SEB.

Thought Machine–IDC research revealed that the average age of core banking technology in Asia is 20 or more years old, demonstrating the huge potential for Thought Machine’s modern cloud-native technology in the region. Funds from this investment round will continue the company’s expansion plans in Asia Pacific, growing in markets such as Vietnam, Thailand, Indonesia and Philippines. Thought Machine has recently opened a new office in Sydney to expand its operations in Australia. The company will also use proceeds from the funding to continue investing in its technology – expanding the capabilities of its core banking platform and innovating in new product lines.

Lloyds Banking Group, an early investor in Thought Machine and a participant in this round, has extended its licence agreement with the business until 2029. This extension is part of Lloyds Banking Group’s continuing technology modernisation programme.

Thought Machine’s core banking platform Vault Core is developed natively for the cloud – uniquely positioned to support large-scale banks undertaking core transformation, as well as smaller banks and fintechs launching new propositions to the market. No other core banking vendor has signed as many Tier 1 banks as clients such as Intesa Sanpaolo, Lloyds Banking Group, ING, Al Rajhi Bank Malaysia, SEB, and Standard Chartered, among others around the world.

Paul Taylor, founder and CEO of Thought Machine said, “This new round of funding bringing Temasek, Morgan Stanley, and Intesa Sanpaolo into the business is our statement of intent: we intend to become the leader in core banking technology, and are being deployed by the biggest, most successful banks around the world. We will use this new capital to accelerate our expansion plans, serve more clients around the world, and continuously refine the capabilities of our core banking platform and other products.” 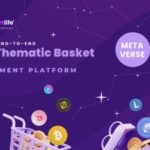 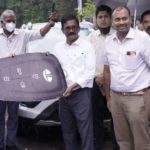 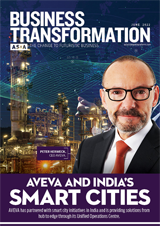 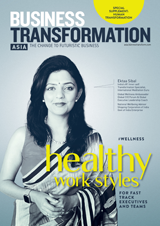