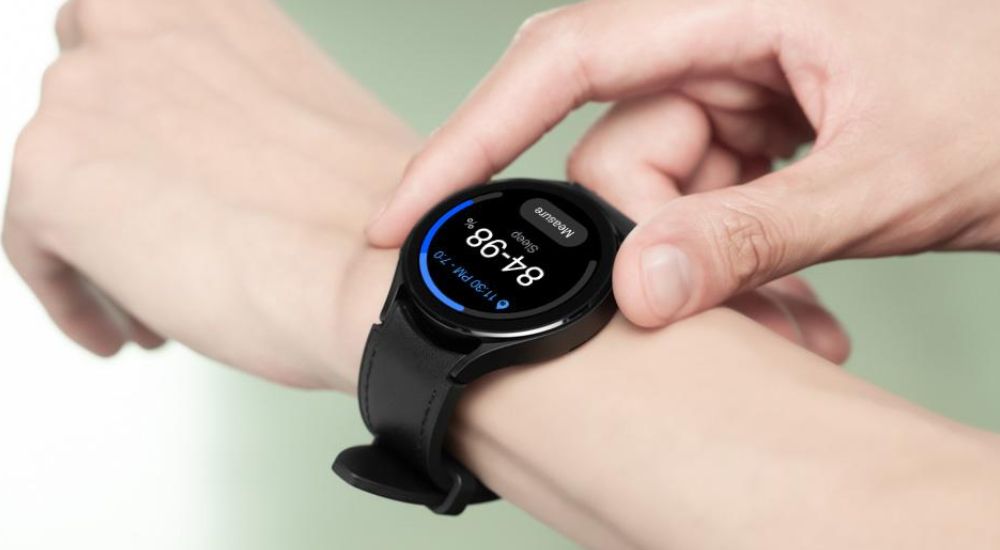 A study published by Sleep Health, the National Sleep Foundation medical journal, suggests the Galaxy Watch4 could potentially be used to measure Obstructive Sleep Apnea. The study found that wrist-worn trackers, like the Galaxy Watch4, were accurate in continuously measuring oxygen levels in trial patients, enabling researchers to screen for OSA by analyzing data collected by the wearable.

Overview of the study 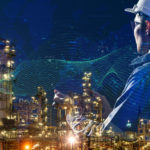 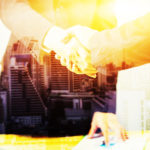 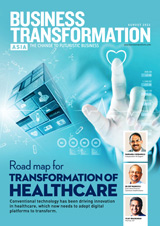