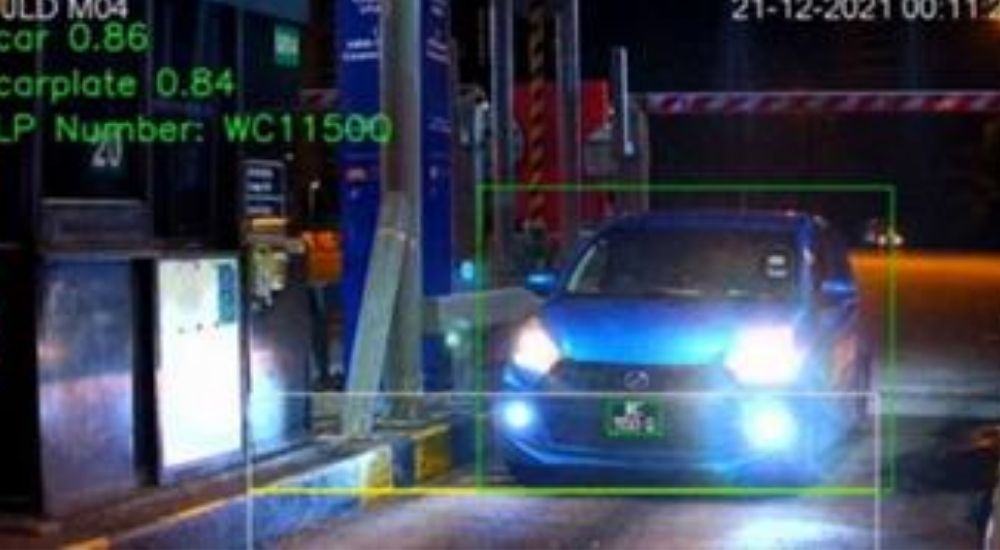 Working as an aerospace engineer in Malaysia, Chee How Lim dreamed of building a startup that could really take off. Today his company, Tapway, is riding a wave of computer vision and artificial intelligence adoption in Southeast Asia.

A call for help in 2019 with video analytics led to the Kuala Lumpur-based company’s biggest project to date.

Malaysia’s largest operator of toll highways, PLUS, wanted to reduce congestion for its more than 1.5 Million daily travelers. A national plan called for enabling car, taxi, bus and truck traffic to flow freely across multiple lanes — but that posed several big challenges.

The highways charge five classes of tolls depending on vehicle type. Drivers pay using four different systems, and often enter the highway using one payment system, then exit using another, making it hard to track vehicles.

Dedicated lanes for different vehicle classes forced users to stop, slowing traffic, so too booth operators could identify the specific vehicle. Even then some drivers scammed the system, exchanging cards on the highway to get lower tolls.

“We showed them how with computer vision — just a camera and artificial intelligence— you could solve all that,” said Lim.

Using NVIDIA GPUs and software, Tapway trained and ran artificial intelligence models that could read a vehicle’s license plate and detect its class, make and color in just 50 milliseconds, about one tenth of one eye blink — even if it’s traveling at up to 40 kilometers/hour while approaching a toll plaza.

Tapway’s VehicleTrack software works in all light and weather conditions with a consistent 97 percent accuracy. And thanks in part to NVIDIA Triton Inference Server, a single GPU can manage up to 50 simultaneous video streams.

PLUS has installed 577 cameras so far, and plans to expand to nearly 900 in 92 toll plazas to meet its goal of freely flowing traffic.

INSIDE A COMPUTER VISION SYSTEM

Under the hood, the system depends on smart artificial intelligence models trained in the cloud on a network of NVIDIA A100 and V100 Tensor Core GPUs.

They use a dataset of up to 100,000 images to prepare a new model for a Tapway customer in a few hours, a huge improvement on a CPU-based system that used to take several days, Lim said.

But the real magic comes with inference, running those models in production to process up to 28,800 images a minute on edge servers using NVIDIA A10, A30 and T4 GPUs.

“Triton is a real lifesaver for us,” said Lim. “We had some scaling problems doing inference and multithreading on our own and couldn’t scale beyond 12 video streams in a server, but with Triton we easily handle 20 and we’ve tested it on up to 50 simultaneous streams,” he said.

“We had to pass stress tests in areas like multistreaming and security — that helped us strengthen our product offering — and from a business perspective it’s a way to be recognised and further establish ourselves as an AI expert in the region,” Lim said.

Since its start in 2014, Tapway has deployed 3,000 sensors in 500 locations throughout Malaysia and Singapore. Off the road, they help malls and retailers understand customer shopping habits, and now the company is gearing up to help manufacturers like the region’s car makers and palm oil producers inspect products for quality control.

“The demand has never been better, there are a lot of vision challenges in the world, and quite a few exciting projects we hope to land soon,” he said.

To learn more, watch Lim’s talk at GTC (free with registration). And download this free e-book to learn how NVIDIA Metropolis is helping build smarter and safer spaces around the world. 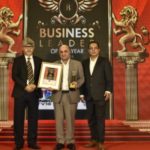 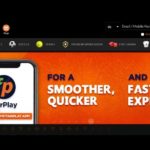 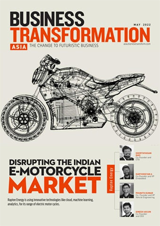 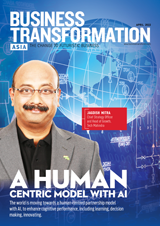